Fort Lauderdale (also known as Port Everglades) is one of the world's busiest cruise ports.  Among the cruise lines that use this port as a base is Holland America Line.  Indeed, during the winter 2013-2014, five of HAL's six largest ships visited the port.  (The exception being Osterdam).

In this photo feature, we see four HAL ships arriving and departing from Fort Lauderdale. 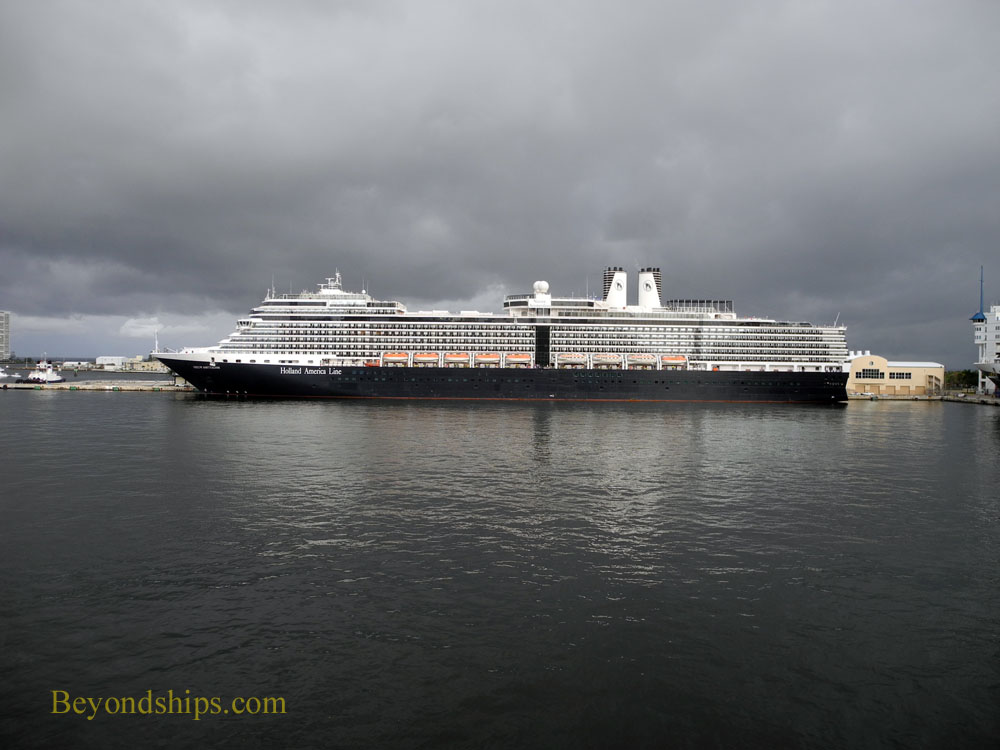 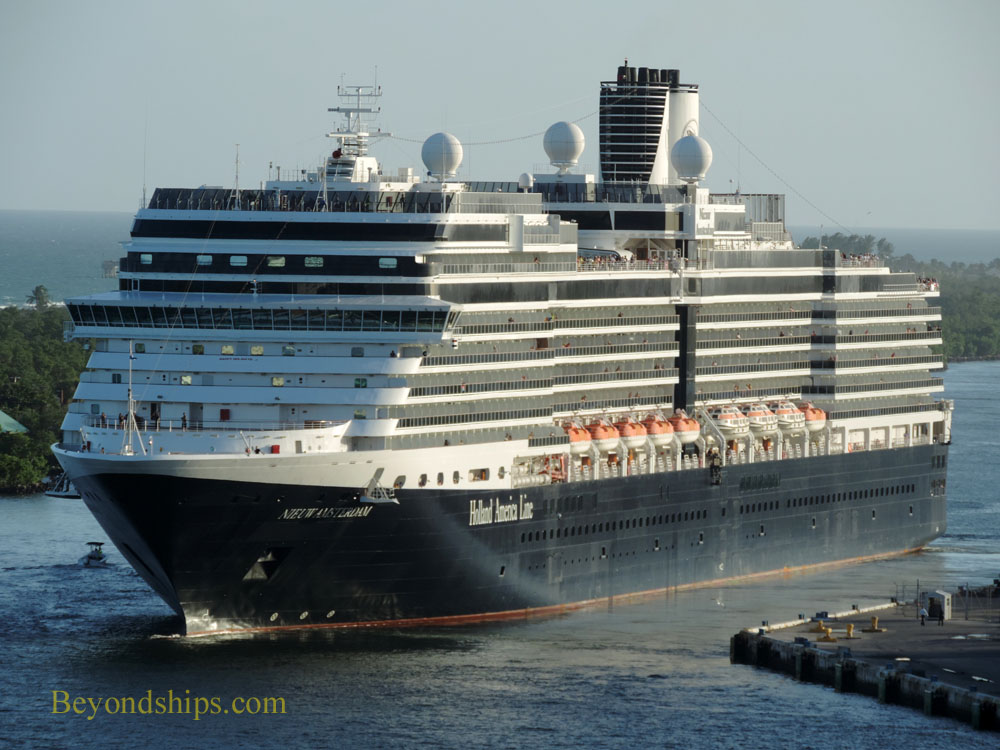