Norwegian Gem photo tour
In late October 2012, Norwegian Gem was forced to make an unscheduled call in Boston because of Hurricane Sandy. On  this page, we show her in Boston and after her arrival back in New York, her homeport. 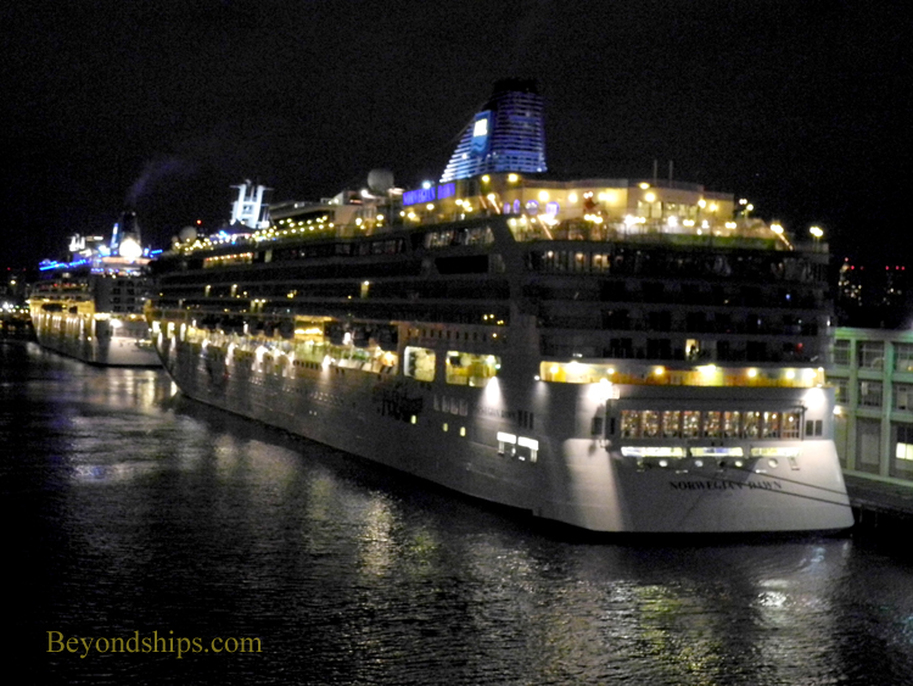 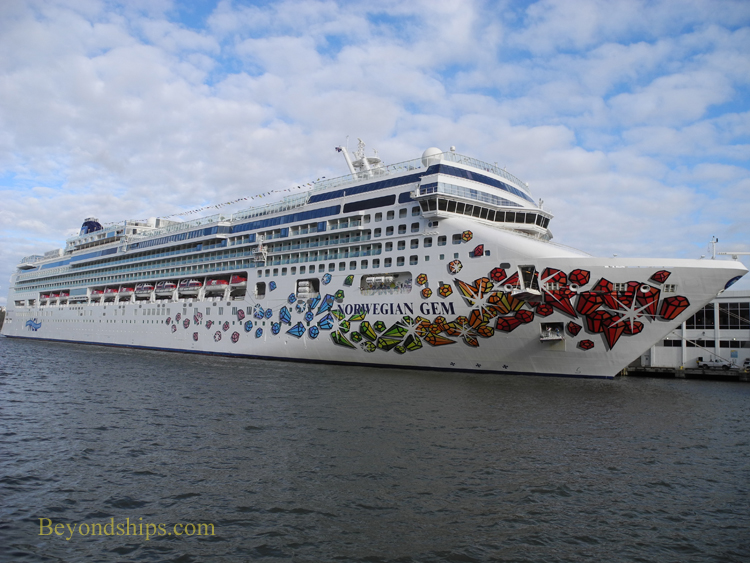