On 19 February 2013, six cruise ships called at St. Maarten in the Caribbean.  By itself, this was not unusual as St. Maarten often attracts that many ships.  However, what was unusual about it was that five of the six ships were operated by subsidiaries or affiliates of Royal Caribbean Cruises Ltd. 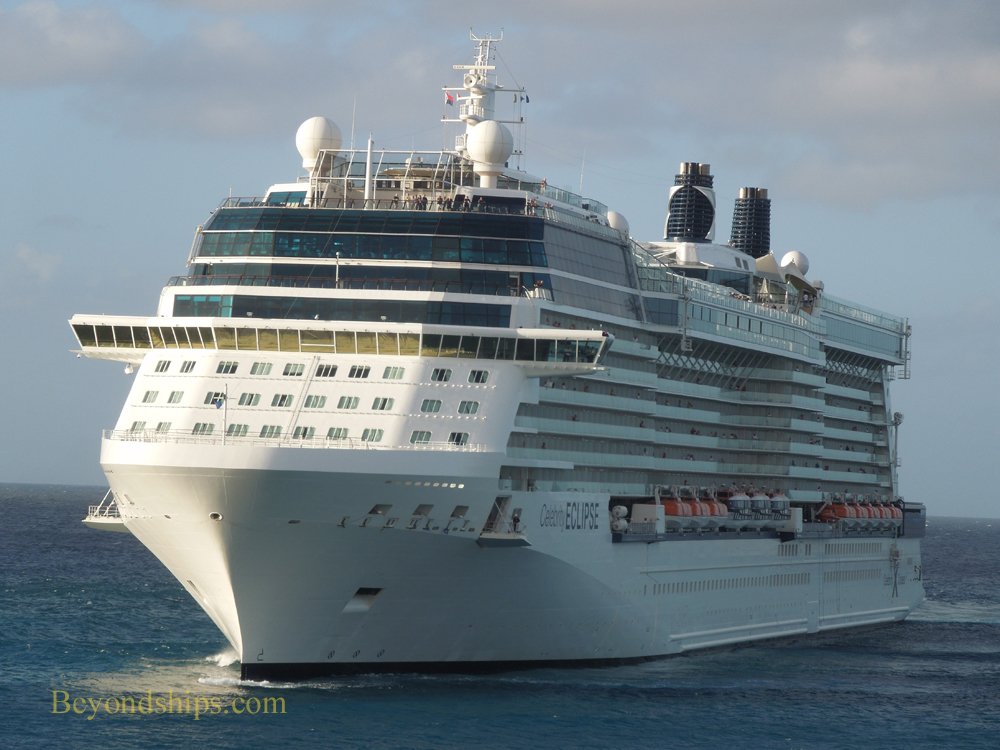